Home House How to Get Rid of Stink Bugs Naturally?

In this article, we are discussing several home remedies to get rid of stink bugs fast at home. Stink bugs appear this time every year, instable from their deep winter nap, the journey to their summer homes in trees in the open air. They are one of the weird insects you might come across at home. Stink bugs don’t trouble you, just leave them alone. Usually they don’t bite, damage your home or eat clothing. They tend to eat veggies, tree leaves, and other plants and organic materials.

Stink bugs are commonly found all through the United States in gardens and sometimes in the home. They get their name from a natural protection mechanism, which discharges a sticky odor to prevent them. Since stink bugs often take up house in areas with vegetation, stink bug control, sometimes becomes important to get rid of them fast. Keep reading this article to know more about the steps you can take to control stink bugs naturally at home.

Home Remedies to Get Rid of Stink Bugs Naturally:

This is one of the best ways to get rid of stink bugs at home fast and naturally. If you find several bugs entering your house, the first thing you need to do is find out their entry point. Usually, they will enter through gaps or cracks near windows, ceiling lights, exhaust fans and from the flipside of baseboards. Fill these gaps using cement or glue, so that no more bugs can creep inside your home.

2. Catch Bugs to Get Rid of Stink Bugs Fast

Once you have sealed all the entry points, the next step is to catch the stink bugs. To take away the stink bugs that from the house, simply take a wet cloth and wipe them wherever you see them and flush down the drain. In winters, just throw stink bugs out of the house, they will freeze and die.

Note: Be very cautious not to crush it, or else, it will leave you with a toxic smell. Vacuuming also helps get rid of stink bugs naturally at home. Those who do not want to touch the bugs on their own. You can simply use a vacuum cleaner to keep them away from your house. However, you must change the vacuum sack and remove it immediately so that the stink bugs do not stay in the vacuum cleaner.

Spray the insect repellent directly to get rid of stink bugs fast at home. Once they are dead clean it up with a dust pan and throw it outside. Although, this method is very effective, the insect repellent may cause side effects to the members in the house, especially pets and children or those who have asthma. To take proper cautions while using these pesticides.

6. Get Rid of the Eggs to Control Stink Bugs Fast

Getting rid of stink bug eggs is as important as getting rid of them in the house. These bugs usually lay eggs on the green leaves in spring, when the weather is warm. When you see them, throw them in soapy water. Cut down the trees and plants that are infected with stink bugs. This is one of the easiest and simple methods to control stink bugs naturally at home.

Note: People who love sunflowers and daisies must make sure to plant them far from the house, as they are guaranteed to attract sink bugs and other pollinators, such as bees.

8. Nicotine to Get Rid of Stink Bugs Naturally

This is a best way to make use of your ragged cigarettes. Take a bucket with warm water and put the cigarettes in the water until it gets black. Now strain the water and add 2 tsp of dishwashing liquid in the water. Now, put this water in a spray bottle and spray directly onto the stink bugs. This will help you get rid of stink bugs fast and naturally at home.

Note: Always cover your hands, when in contact with nicotine.

9. Hairspray to Keep Away Stink Bugs at Home

Hairspray also works great to deal with stink bugs naturally at home. Put some hairspray directly on the bug to faint them. Once they are powerless, simply wipe bugs with a plastic bag, and flush them down.

11. Diatomaceous Earth to Get Rid of Stink Bugs

This is a natural remedy to kill stink bugs in the house. To try this method, sprinkle some diatomaceous earth powder where you see stink bugs very frequently or in the infested areas. This powder makes them die due to its dehydration properties. Try this method again and again, whenever you see them in your house.

Garlic has a strong aroma and can keep away stink bugs, and many other insects as well. To make a mixture, mix four tsp of dry garlic powder in 2-3 cups of water. Pour the mixture into a spray bottle and sprinkle it in the garden, near the entry of your house and other places from where you see stink bugs. Repeat again after every 3-4 days, until you see bugs disappearing. This is very effective remedies to get rid of stink bugs fast and naturally.

Lilac is also helpful in killing stink bugs at home fast. To try this method, mix 2 tsp of lilac oil in the water, and sprinkle this solution on your window boards, plants in the garden and the place where you may find the bugs frequently. Repeat this process for a week for better results.

Essential oil is also helpful for the treatment of stink bugs fast. To try this method, put your favorite essential oil with water and dilute it. Now, spray this solution on the bugs. The solid smell of these oils acts as a good repulsive, and therefore, it helps keep bugs away from your home. This is one of the best remedies to get rid of stink bugs naturally at home.

Take some dry pyrethrum daisy flower and crush them in a powder form. Now, add a cup of water and a 3-4 drops of mild liquid soap to the water. Fill this solution in an airtight container, preferably a spray bottle. Spray this solution on the plants every morning to stop stinky bugs coming again and again to your home.

Additional Tips to Get Rid of Stink Bugs: 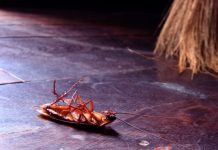 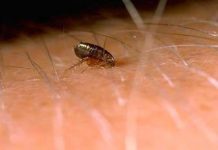 How to Get Rid of Fleas in Your House Fast and Naturally? 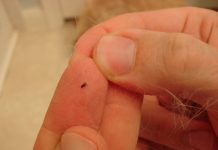 Home Remedies to Get Rid of Fleas in Your House 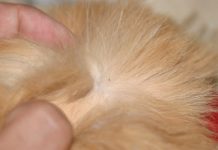 How to Get Rid of Fleas on Cats? 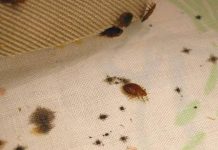 How to Get Rid of Bed Bugs? 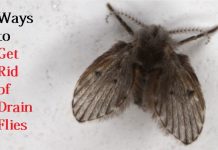 How to Get Rid of Drain Flies Naturally 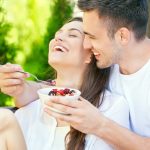 How to Tell a Girl You Like Her without Saying it? 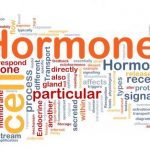 How to Balance Hormones? 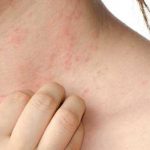 How to Get Rid of Eczema Naturally? 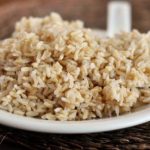 How to Cook Brown Rice in Rice Cooker 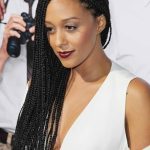 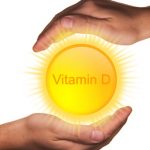 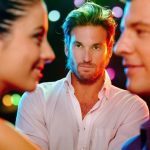 How To Make Your Ex Boyfriend Jealous? 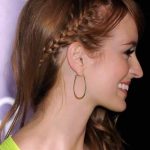 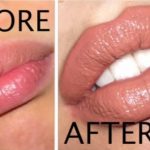 How to Make Your Lips Bigger? 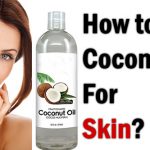 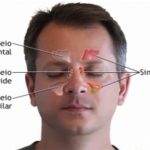 How to Care for a Sinus Headache (Fast & Naturally)? 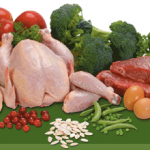 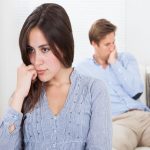 How to Give Your Boyfriend Space? 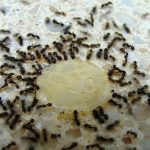 How to Get Rid of Ants? (Carpenter, Sugar and Any Other Ants) 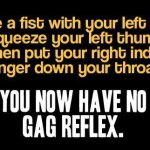